We will begin our speed, jump, strength training the week of February 7th! We would like to welcome Robert Hudson to the Force Family. He will be working with all of our teams during the week to get them faster, stronger and higher off the floor!

Bring the waiver below to your first training session.

Robert is a Certified CrossFit Level 1 trainer that is studying kinesiology. Throughout his life he has competed in multiple sports such as baseball, soccer, football, wrestling and Jiu-Jitsu. In 2012 after being trained by Strength and conditioning coach Charlie Zamora, Robert had one of his best seasons. Realizing that strength and conditioning was a key factor in his success as an athlete he began incorporating it in to his routine.

After Graduating High School he wanted to help people and became an EMT. As an EMT he saw the similar routine of poor health practices amongst his patients. Wanting to make a difference he started to pursue a degree in kinesiology. Which led him back into the strength and conditioning world but this time as a coach. Robert wants to not only create stronger athletes but instill healthier habits into our community through his coaching.

Rob has several years of coaching experience from, strength and conditioning for Elk Grove Youth Soccer and American Made Baseball, Coaching PGHS Wrestling and Albiani Wrestling as well as being a coach for Warriorz Fitness and a wellness coach for the city of Elk Grove. 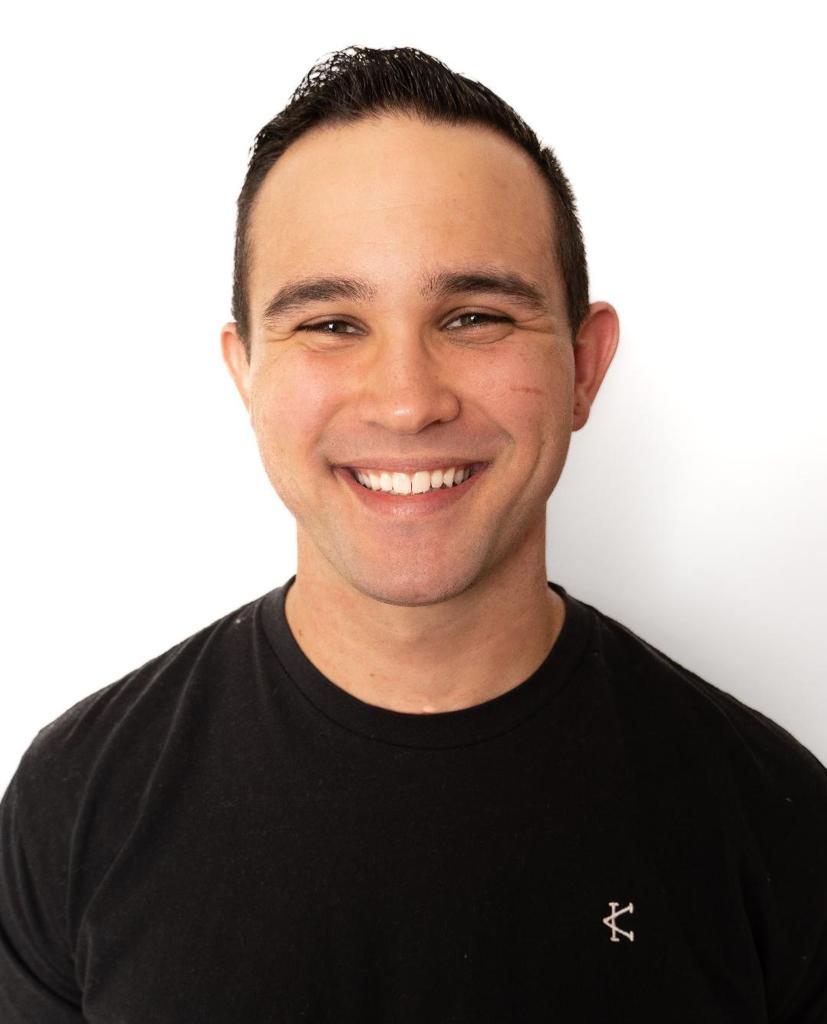